Sarah Palin’s schedule is a flurry of talking point briefings and travel to loyalist campaign stops as she and her handlers prepare for upcoming mainstream media exposure and interviews.

Campaign directors are also responding to Barrack Obama’s ad and criticism in the press that John McCain is behind the times on technology. John McCain as well has admited to limited knowledge of computers and email, referring to himself as “a computer illiterate”. 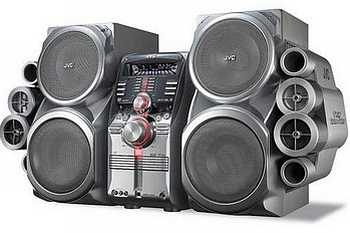 To assist the 72 year old presidential candidate adapt to the modern world, McCain arrived at the Navy’s Rapid Immersion Program (RIP) in Maryland today saying, “I have always felt the ingenuity of the American worker along with today’s strong fundamentals in the economy will take us through any challenge.

“I pledge to you, my friends, the alphabet soup of Washington bureaucrats will no longer hamper American business or stand in the way of the good people that have developed impressive products such as this iPod I’ve heard so much about.”

Did McCain invent the Blackberry?
According to McCain’s senior economic policy adviser, Douglas Holtz-Eakin, recently chief economist for President Bush, McCain helped create the Blackberry, the iPod and ‘the Google’.

Asked what work John McCain did as chairman of the Senate Commerce Committee that helped him understand the financial markets, the candidate’s top economic adviser wielded visual evidence: his BlackBerry.

“He did this,” Douglas Holtz-Eakin told reporters this morning, holding up his BlackBerry.

“Telecommunications of the United States is a premier innovation in the past 15 years, comes right through the Commerce Committee.

“So you’re looking at the miracle John McCain helped create and that’s what he did.”

Senior McCain aide Matt McDonald said. “This was obviously a boneheaded joke by a staffer.”

You can’t make this stuff up.